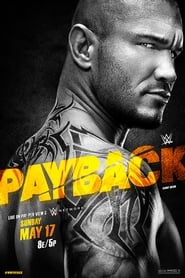 WWE Payback 2015 is a professional wrestling pay-per-view event produced by WWE. It took place on May 17, 2015, at the Royal Farms Arena in Baltimore, Maryland. It’s the third event under the Payback chronology, and the first Payback event to be held outside of the Chicago suburb of Rosemont, Illinois. 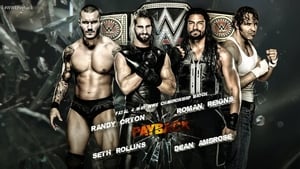