Taylor delivers the concert event of the year. Filmed at Sydney’s ANZ Stadium in front of 76,000 fans, The 1989 World Tour – Live captures the excitement and energy of the hottest pop star in the world. Filled with great music, an electrifying stage show, and superstar guest appearances, the concert film is only on Apple Music. 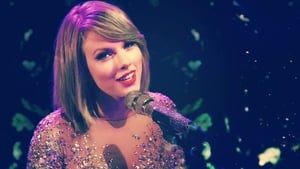