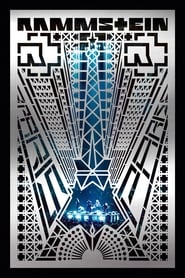 During the “Made in Germany” tour, Swedish director Jonas Åkerlund filmed two acclaimed Rammstein concerts in March 2012 – each for an audience of 17,000 at the Bercy Arena in Paris. In the resulting film (with 16 songs from the entire repertoire), Jonas Åkerlund takes a radically new approach to capturing the emotion and thrill of Rammstein’s live performance. Jonas Åkerlund: “We shot two nights in Paris, and we had 30 cameras, so that gives you 60 angles, plus we shot a dress rehearsal for close-ups. That gives you a massive amount of footage. This is a whole Rammstein-show, and I take the footage and cut it with the same precision that I would a 3-4 minute music video. Even with a big crew of editors, it took us over a year to nail down the edit. Looking at it now – that is the strength of this project. It really brings the show alive and shows what Rammstein is all about.” 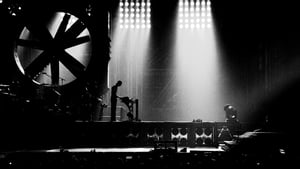 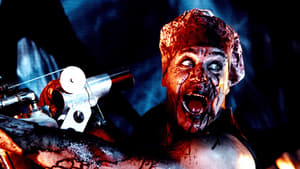 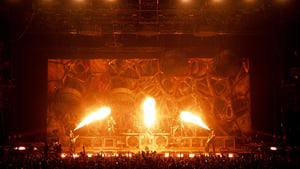 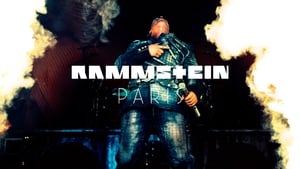 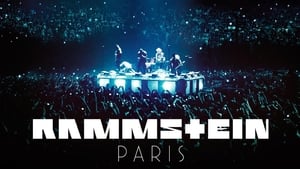 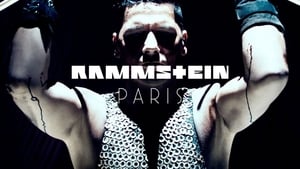 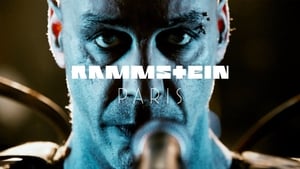 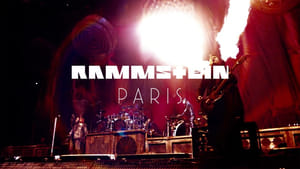 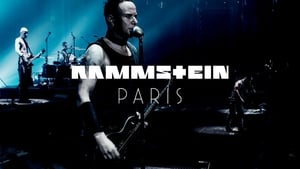 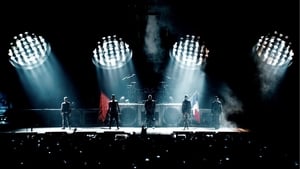 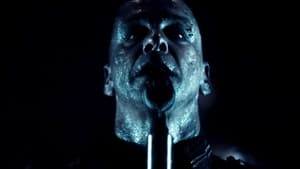