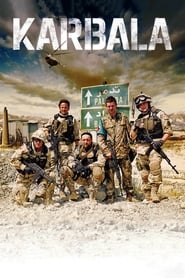 On 3 April 2004, during the holiday of Ashura, Iraqi rebels loyal to Shiite leader Muktada As-Sadr, launched an insurgency in the Polish zone. The Poles, together with Bulgarian soldiers and Iraqi police, were given the task of defending City Hall, led by Lieutenant colonel Grzegorz Kaliciak. The clash developed into the biggest Polish engagement since World War II. Not a single allied soldier died, although about 80 insurgents were killed in a counter-attack. 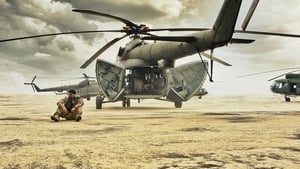