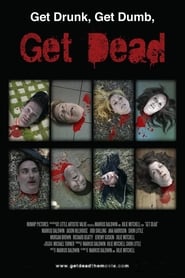 Madge Hooper, owner of several small businesses in town, was killed during one of her daily walks along Yellow Ridge woods in the 1970′s. She died of a single shot gun blast to the chest then finished off by decapitation. Madge’s head was buried somewhere in the area of Yellow Ridge. Legend has it that if you go to a particular part of the woods at a particular time of day you can see the ghost of Madge Hooper wandering around in the woods looking for her head. After some bizarre killings of innocent campers begin to surface, John and Clarence, two local good ‘ole boys set out to prove that the ghost of Madge Hooper actually exists. 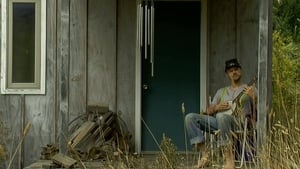