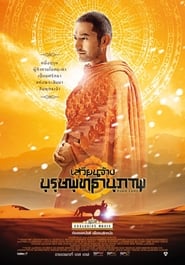 Buddhism-themed Chinese-Indian historical adventure film based on Xuanzang’s seventeen-year overland journey to India during the Tang dynasty in the seventh century. Xuan Zang (c. 602 – 664), was a Chinese Buddhist monk, scholar, traveler, and translator who described the interaction between China and India in the early Tang dynasty. From boyhood, he took to reading religious books, including the Chinese classics and the writings of ancient sages. He later travelled throughout China in search of sacred books of Buddhism. Subsequently, he developed the desire to visit India. This is when he became famous for his seventeen-year overland journey to India, which is recorded in detail in the classic Chinese text Great Tang Records on the Western Regions.