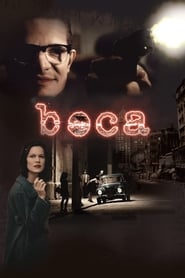 Adapted from his autobiography, the film recounts the story of Hiroito, The King of Boca do Lixo (a region in downtown São Paulo of the fifties where various nightclubs, strip joints, prostitution, bars, and drugs can be found). Hiroito was a well born bohemian and at the age of 21 was accused for the murder of his father, who was violently stabbed over 40 times with a razor. Hiroito was not charged, however two months after the death of his father, Hiroito bought two guns and moved to Boca do Lixo and became one of the most dangerous criminals of the region. 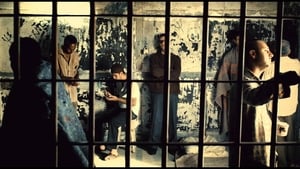 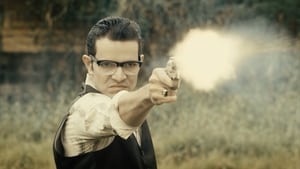